More than 400 events and 140 projects will keep Malta buzzing next year as Valletta begins its 12-month stint as European Capital of Culture.

Its flagship exhibition, titled Dal-Baħar Madwarha, will be led by renowned Austrian curator Maren Richter. The exhibition will deal with Malta’s relationship with the sea, and how it shapes the country’s national identity.

Malta’s Mediterranean identity and issues surrounding it are reflected through the inclusion of artists from the Middle East and Arabic world.

‘The most cultural activity since independence’

“We have worked tirelessly to design a programme providing equal opportunities for everyone,” Mr Micallef said at a press conference held at the Archaeology Museum in Valletta, as he promised that 2018 would see “the most cultural activity and related celebrations since Malta’s independence”.

Parliamentary secretary for Valletta 2018 Deo Debattista was similarly upbeat, calling the capital of culture period “the most significant international event which has ever been organised in Malta” 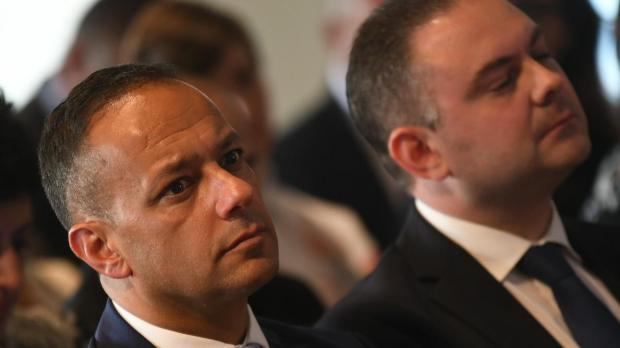 He said more than one million people were expected to attend the various Valletta 2018 events.

Based on a €10 million investment in the cultural sector, the Valletta 2018 programme features a number of key infrastructural projects at its core. Among these are MUŻA, Malta’s new museum of art, the Valletta Design Cluster, is-Suq tal-Belt and a revamped Strait Street.

The capital of culture opening ceremony is pencilled in for January 20, and on that day Valletta would be turned into “a venue for spectacular international performances and street entertainment featuring local artists, musicians, singers and dancers, all contributing to a festa for all,” predicted Valletta 2018 artistic director for special events Mario Philip Azzopardi.

“Whether it is is as a performer, as a participant in a workshop, as a volunteer or audience member, this is a programme that invites everyone to participate, to experiment, to contribute and to be a part of,” she said.